1.4.3 has released! This small update adds the Big Ol' Boots to the main game, and a new poster that hints towards their function. The full list of changes is below:

I know it's a small update, but I hope you all enjoy it anyways!

Get Baldi's Basics in Education and Learning

Baldi's Basics in Education and Learning

Learn with Baldi in his fully 3D interactive schoolhouse! ...Just don't get any questions wrong.

Hi Dear, mystman12! What would you like submission about this one, Excuse Me what the games decomplited before last update today do not report myself I’m now to submission for you, The Baldi Basics In Education And Learning 1.4.1 Is out! 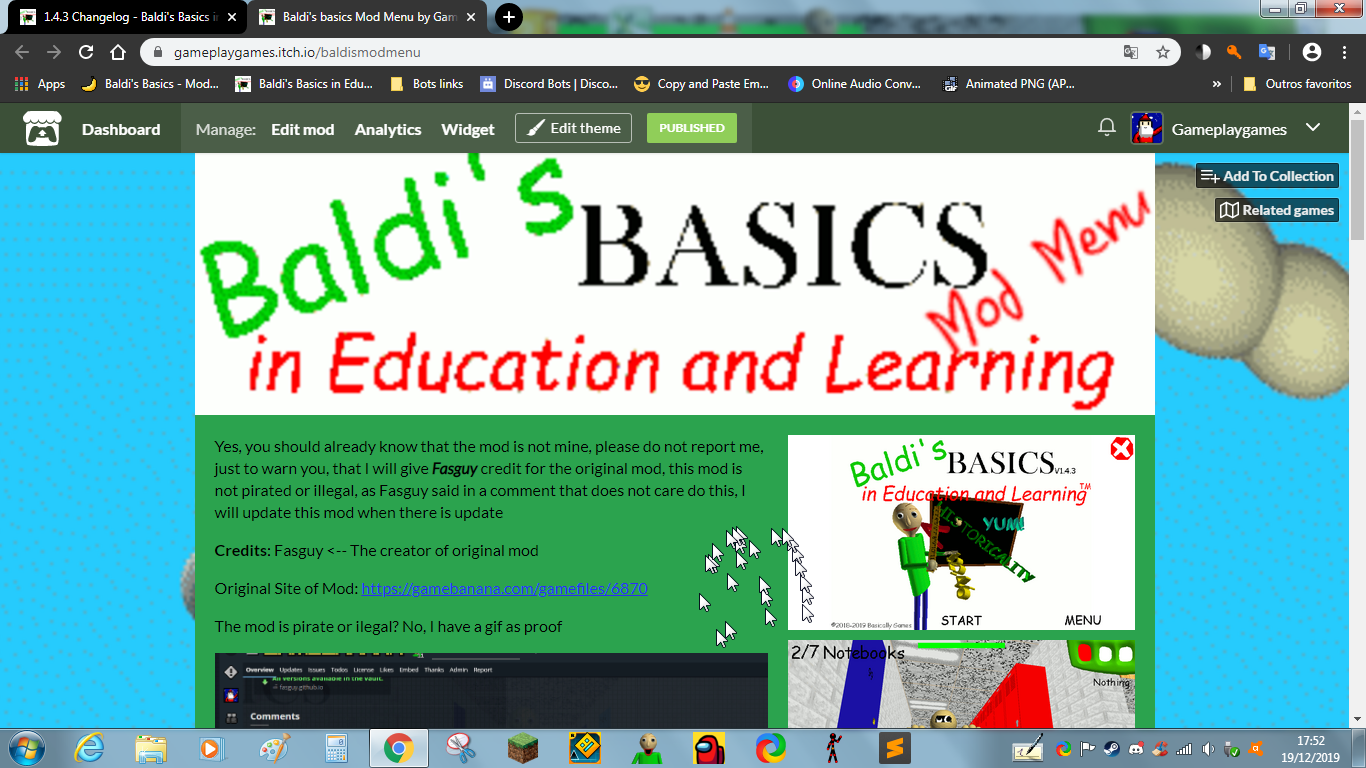 D-did you just blatantly admit that it's illegal? How dumb are you?

Fasguy doesn't care, by the way I credit him, want me to do what else? Say the post is his?

Did you know that I am making a game based of of this game, you can download it at: https://tornado-games.itch.io/nightmare-in-the-school

This Character Is Named Noober Created By Fazmade

Mojang2468 How You Did Make This To Making Non-Blurry?

Because i am making things not blurry.

Remember, I Really Like to Dither for Best Results. (Using Gimp and Paint.net)

Heres the Poster of Filename2: 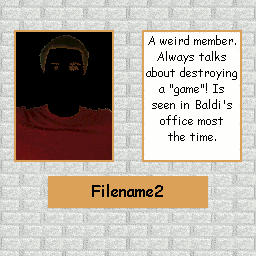 Note: This is a Remake version of Poorly Made Filename2 Poster

Free To Use Poster 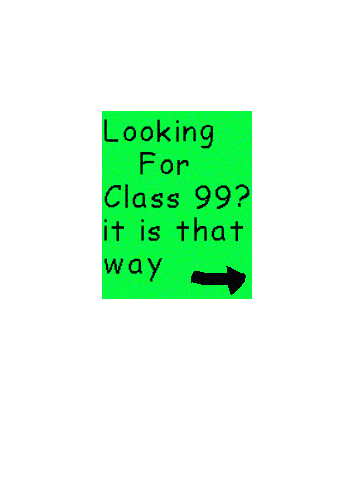 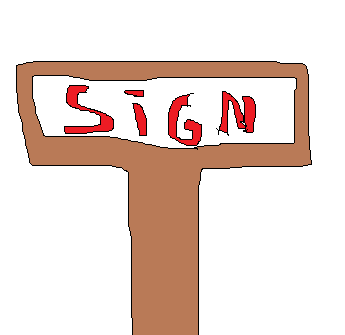 Be Sure to credit me if you do use the sign

hello does anyone have the kickstarter exclusive demo, could you put on mediafire or another site?

No but here is a dash exclusive demo here http://www.mediafire.com/file/fyzqhgxrh3xy4vi/Dash_Exclusive_Demo_Android.Apk/fi...

Gameplaygames if You Pirate The Kickstarter Exclusive Demo and open the Pirated demo Your Will Be Sent To The Badsum Screen which means The kickstarter Exclusive Demo Has an Anti-Piracy and if you get the pirated copy of the demo to work it won't work Properly the demo would crash randomly and there would be 2 principals, a gotta sweep with no cooldown, and when you get the 2nd notebook Baldi Would Go at An insane Speed.

I know now, you don't say the message

What does this have to do with the game? 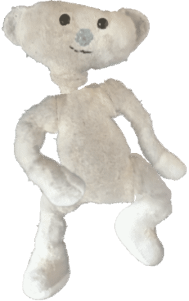 The bear is from in the game of roblox, and in decompile of baldi's basics

I know the decompile is baldi's basics musical

Not so Pail Anymore 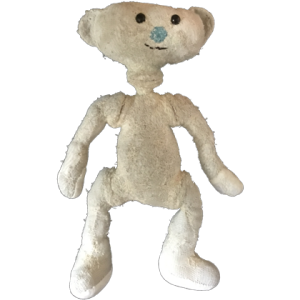 Will the Classic game Ever Upgrade again

I don't believe so, mystman12 has mainly shifted most of his focus to the full game.

There is already an update on Google Play and App Store.

Those are the screenshots that I sent in Baldipedia! You took them without asking permission...

Edit: Nvm, it doesn't matter that you didn't, know.

Anyone know where that texture is from?

I seen that to I think its a easter egg

It's been almost a year, Mystman, MAKE THE FRICKING UPDATE!